I love the iconic design of the classic London Routemaster Bus, introduced in the mid 1950’s and still in service until fairly recently.
Of course it would be hard to beat the London Bus that was unveiled at the Beijing Olympics closing ceremony which featured a flip-top lid and Leona Lewis strapped to a stick which extended skyward with a bit of a wobble but perhaps, at this summer’s Olympics, there will be an even better treat. We can only wait with baited breath.

In the meantime I have been rummaging around hunting for vintage goodies and uncovered these fine London Bus original 1970’s tea towels which we have, as ever, upcycled into amazing and unique cushions just for you! This is one of a pair of souvenir Harrod’s tea towels from 1978 and 1979 respectively each with a calendar for that year. This 1978 one has London landmarks in the background. The 1979 one below has a drawing of the Harrod’s store front as a backdrop. Both feature the RM2214 Routemaster Bus which is none other than the former Enfield (and Edmonton) showbus. 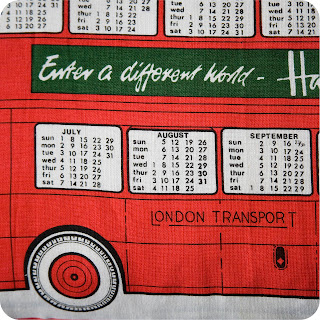 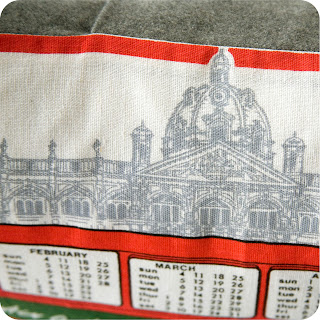 I also found this great vintage London Zoo tea towel which would look fab in a kid’s room. It features lots of animals and birds on the bus with a monkey eating a banana, a rather large elephant on the top deck (wise?) with a very squashed zebra sat next to him and an almost Biblical scene of a snake offering an apple to a perplexed looking giant panda. 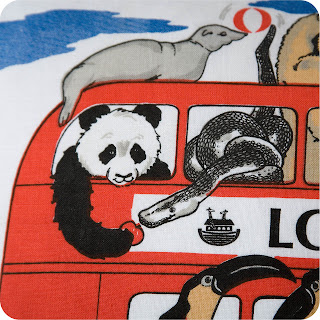 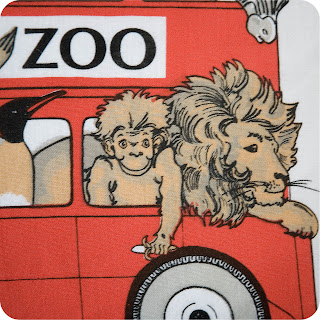 Thanks for looking and enjoy your journey. Ding Ding!

This site uses Akismet to reduce spam. Learn how your comment data is processed.